Mnemonic: Rhyme formula or device used as an aid to memory. For example, the colors of the rainbow can be recalled by the sentence Richard Of Yark Gave Battle in Vain. The initial letters of words in the sentence prompt the names of the colors in their correct order: Red, Orange, Yellow Green, Blue, Indigo, and Violet. 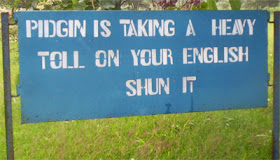 Pidgin: Simplified language based on two or more other tongues, and generally developed in colonial times as a means of communication between foreigners and indigenous people. Pidgin often sounds comical to speakers of one of the original languages- for example when an English speaker hears Prince Philip described as number one fellah bilong Missis Queen.
Pidgin English was originally a form of Anglo Chinese used by 17th century traders; curiously the term ‘pidgin’ is believed to have been a Chinese corruption of the word ‘ business’. 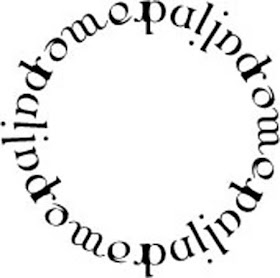 Palindrome: Words are expression that reads the same backwards and forwards.
Example:  Otto, Reviver, and the sentences
Evil rats on no star live and Able was I ere I saw Elba 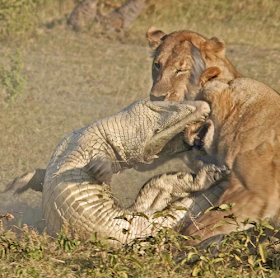 Pyrrhic victory: Victory that involves such great losses for the victor as to be almost as bad as defeat. The phrase is based on a supposed remark by Pyrrhus, a Greek king of the 3rd century BC. After defeating the Roman army in a battle, but suffering severe losses to his own army, he is believed to have said:’ We cannot afford another victory like that.’
Trans-: Prefix, from Latin, meaning ‘across’, ‘over’, ‘beyond’ or ‘through’, as in  translate, transplant, trans-Siberian, transcend and transparent
Rajkumar R No comments:
Share 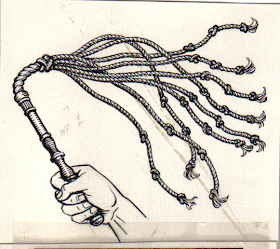 Whipping boy: Person who gets blamed for the mistakes of others, especially those more powerful. This phrase goes back to an old aristocratic practice of transferring the punishments intended for a nobleman to an innocent playmate or fellow pupil. 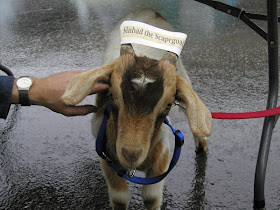 Scapegoat: A person who carries the blame for others is also termed a scapegoat. This term comes from the Israelite practice of confessing sins over the head of a goat which was then released into the wilderness to carry them away- literally an (e)scape(d)goat.

Running the gamut: Covering the entire range of something. The original gamut was the entire series of musical notes, a contraction of the Medieval Latin gamma and ut, the names of the highest and lowest notes of the scale.

Semantics: the study or science of word meaning, including changes of meaning over time and the way that words or sentences convey sense. This word is often used to refer to a difference in the meaning of words, particularly in an argument. 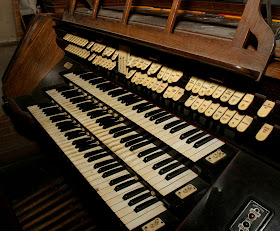 Pulling out all the stops: Putting all one’s energies into pursuing a goal. The phrase is based on organ playing, and refers to the great effort and dexterity required to manipulate the many stops (knobs) while playing.


Anagram: Word or phrase formed by reordering the letters of another word or phrase.
Example: The words pots, tops, spot, stop and opts are all anagrams for one another.
Rajkumar R No comments:
Share 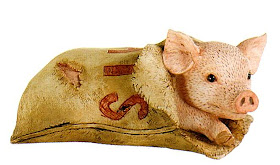 Pig in the Poke: A purchase made sight unseen. The phrase goes back to the old market custom of selling live piglets in a sack or ‘poke’. A dishonest trader might sneak a stray cat or dog into the sack, and the unwary buyer might be ‘sold a pup’; the buyer who opened the sack to check its contents might ‘let the cat out of the bag’ 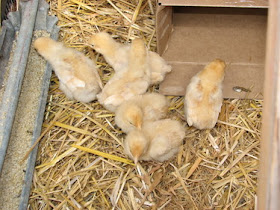 Pecking order: Hierarchy of power or importance in any group or organization: The phrase came from the behavior of chickens, where weaker or less aggressive individuals submit meekly to the pecking of stronger ones. 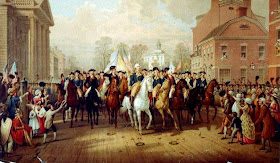 Parting shot: Final sneer or cutting remark at the close of an argument. The phrase is an allusion to the battlefield tactics of the ancient Parthians, an Asian people, whose warriors would run in the saddle while retreating and shoot a volley of arrows at the pursuing enemy.


Enfant terrible: person of unconventional ideas or behavior, who causes dismay to the established members of his group or profession. The plural is enfant terribles, pronounced in the same way as the singular. The term is French in origin, meaning literally ‘terrible child’. 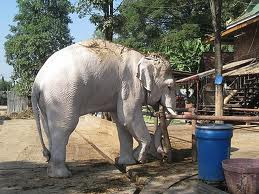 White elephant: Large or impressive possession that costs more to maintain than it is worth, or an expensive project that turns out to be a failure. In ancient Thailand elephants with a pale hide were highly valued and their owners were required to pamper them. According to tradition, such an elephant might be presented but the king to a courtier who had offended him. What appeared a generous gift turned out to be a harsh punishment, given the cost of feeding and housing the animal.
Rajkumar R No comments:
Share 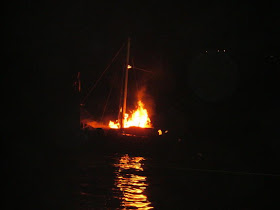 Burning one’s boats: Committing oneself to a course of action that it will be impossible to back out of later. The idea behind the phrase is drawn from ancient warfare: by burning its boats, an invading army would be destroying its own means of retreat, and would fight more bravely in the knowledge that safety lay only in victory. 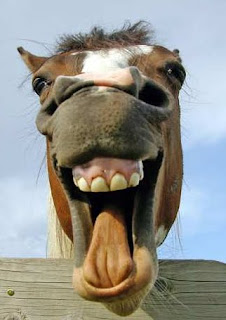 Doesn’t look a gift horse in the mouth: Proverb advising that one should accept gifts without inspecting them too closely, let alone criticizing them. It refers to the practice of inspecting a horse’s teeth to find out its age-the shorter the teeth the older the horse, since chewing wears the teeth down. Someone buying a horse would obviously inspect its mouth – hence the expression ‘from the horse’s mouth’ as an assurance of reliable information.
Ellipsis: Omission from a sentence of a word or phrase that is implied by the context. Ellipsis also refers to the ‘dot-dot-dot’ punctuation mark (…) used to indicate that something is missing from a quoted passage.

Flash in the pan:  Something that suddenly seems to have great interest, appeal or promise, but that soon loses it and returns to obscurity.
The original flash in the pan occurred in the old flint lock gun. The loose gunpowder carefully measured and placed in the gun’s ‘flash pan’ was meant to be ignited by a spark from the flint. If the gunpowder was damp or insufficient, however, it would fizzle or flash rather than explode effectively.
Rajkumar R No comments:
Share 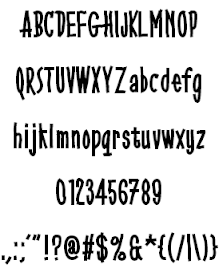 Gobbledegook: Needlessly complicated and unclear speech or writing, as used by some officials. It often includes an excessive use of bureaucratic or technical Jargon. 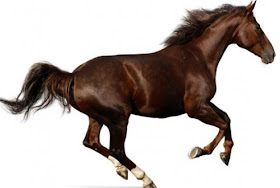 Hobson’s choice: Apparent choice in which all options turn out to be the same; the original Hobson’s choice was offered in Shakespeare’s time by Cambridge stable keeper called Hobson. He hired out his horses in strict rotation, forcing clients to take the one next in line. 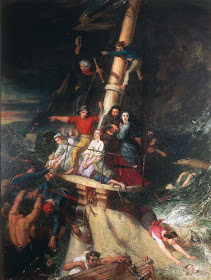 Nailing one’s colors’ to the mast: Stating one’s policy openly or making a clear commitment to pursue a particular goal: The phrase is of nautical origin. The ‘colors’ of a ship are its flags, which in battle would be lowered to surrender.   By nailing them to the mast the captain would make surrender impossible, and so announce his intention to fight to the death. 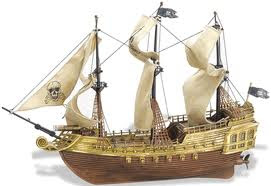 Sailing under false colors: taking on a false name or identity, or pretending to believe in a policy, in order to hide one’s real purpose: The phrase harks back to the days of sailing ships, when a pirate ship or a warship might fly a false flag, or ‘false colors’, to trick an approaching vessel. Similarly, revealing one’s true colors, or showing oneself in one’s true colors, means revealing one’s revealing one’s real nature or purpose at last- in one same way as the pirate ship or warship might hoist it real flag just before attacking. 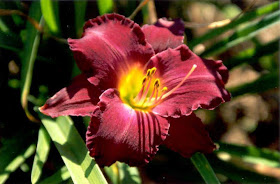