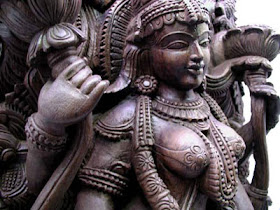 Our religion has a high value on ascetic ideal and intrinsic worth of celibacy. There is a whole mythology around semen, male and female genital organs. In the Hindu presumption of sublimation, if the semen is retained within the male body himself, it can be transformed into a source of creativity and religious supremacy.

There are different opinions on why temples were decorated with sexually explicit sculptures. Some people says that the old kings lived in obscene luxury and the used these for thrill and some people argues it was part of sexual instruction in ancient India and few more argue Just like the Romans, ancient Indians could be or were ever as stanch in their pursuit of pleasure. Before concluding we have to see the historical background also.
In the mediaeval period monastic Buddhism was prevalent and the people were  losing interest in the married house hold life, and hence the temple were built with erotic sculptures and attract the people towards sex and family life to renovate Hinduism. 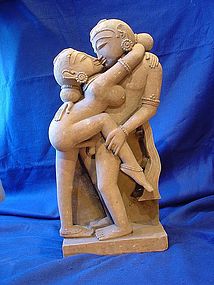